Dr Martin Shaw has introduced thousands of people to mythology and has been a wilderness rites of passage guide for more than 20 years. Much of his teaching arises from a four year period living in a tent on a succession of English hills.

Shaw has devised and led the Oral Tradition course at Stanford University in the US and is author of the Mythteller Trilogy: A Branch From The Lightning Tree, Snowy Tower and Scatterlings.  He leads a small hedge-school, the Westcountry School of Myth, in the Celtic fringe of Britain, tucked into the south-easterly curve of Dartmoor National Park.

He also started a small press, Cista Mystica, where his books including Wolf Milk and The Night Wages can be found.

In his debut online video course, Storyteller, learn from Martin Shaw what it means to become a storyteller and how to communicate stories well. Or browse stories told by Martin Shaw in the shop. 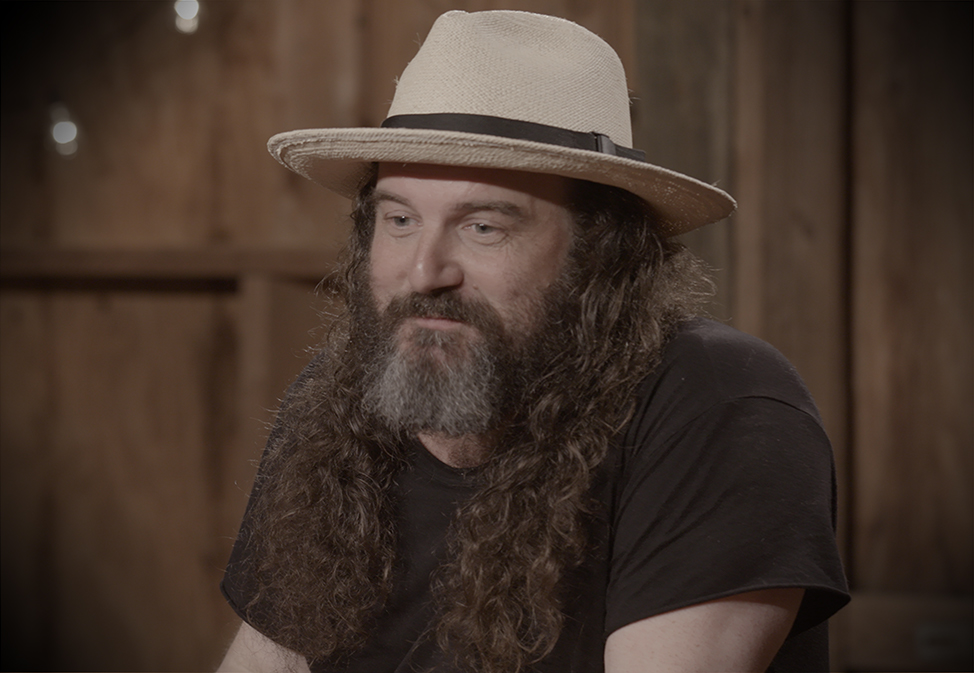 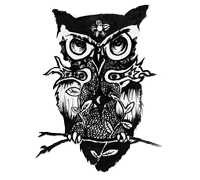 GO TO COURSE
We use cookies to optimize your experience. Ok